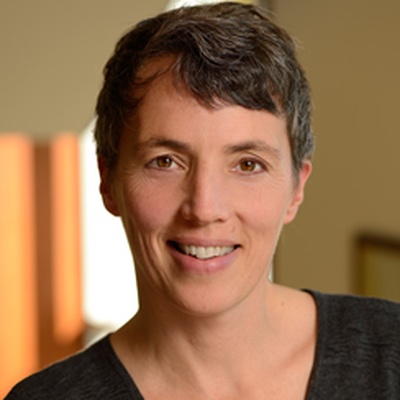 We at COAH join the thunderous rounds of applause in celebrating that Dr. Sarah Szanton was named as the new Dean of the Johns Hopkins School of Nursing. She began her term on August 25th to much fanfare. Indeed, “I’m a Sarah Fan” signs were waving at the State of the School speech she delivered on the first day of her term. And there are many reasons to be a fan of Dean Szanton. She co-developed the CAPABLE program, which helps seniors age in the community; CAPABLE received a lot of attention earlier this year under the new White House administration as a model of how communities nation-wide can better respond to the needs of our older adults, and it has now spread to 44 communities in 23 states! 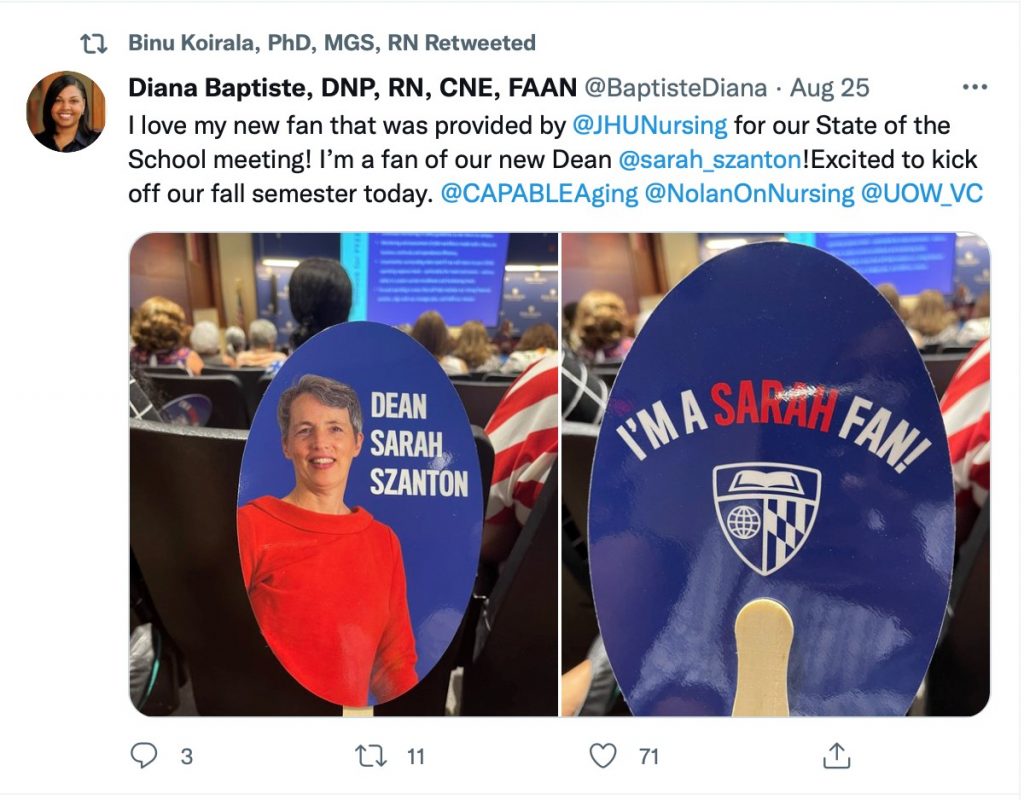 Throughout her career at the Johns Hopkins School of Nursing and as a Core faculty member of the Center on Aging and Health, Dr. Szanton has been an exemplary mentor, insightful researcher, and a superb gerontologist.  She has a demonstrated commitment to resolving health disparities among minorities, and she treats everyone she encounters with dignity and respect.